Ahaha… let’s turn into Nigella! (Ops… maybe NOT Nigella,I don’t spend that much on icing sugar).

Yesterday me and Viola had an intense day, I pick her up at school late in the afternoon after they had a theatre trip and she insisted in doing some cookies. What? Messing the whole kitchen with flour clouds, choc chips  and a sticky dough? I’m in! 🙂

Sometimes I’m in the mood for cooking. I can’t help.

This time we decided to do dairy and yeast free cookies, first because we didn’t have the ingredients at home, second because since she was intolerant to dairies, I have learned how to turn regular recipes into dairy free ones. Regarding yeast.. well, we had soda bicarbonate at home, that works really well as a yeast substitute. Before starting, take out of the fridge both the egg and the milk.

In a big bowl mix the oil with the sugar, salt and vanilla extract. Beat the egg and add it to the mixture, together with the milk. Mix until smooth. Add the flour, sifting it, together with the soda bicarbonate. Mix first with a spoon or a whisk, then with hands. Roughly crush the chocolate into pieces (I suggest not to use chocolate chips, because it’s better to have small and big pieces… especially big ones, so yummy!). Form a ball of dough and wrap it into plastic film. Leave it in the fridge for one hour, then take it out, form a cylinder and cut it into round slices. It would be better to freeze them for 2-3 hours before cooking them but I simply didn’t have time, so I just put the cookies in the oven (180 degrees for 10-15 minutes).

Serve them with a chilled glass of almond milk 🙂 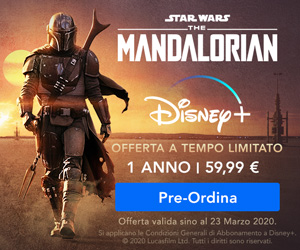