Since I knew about the #circusfest at the Roundhouse I have been tempted to go. Actually, I have been tempted to book tickets for all the shows because they all looked so cool. As you all know, I have a thing for dance, music and circus shows. The weirdest, decadent, sexiest, the better. When I realized that the company behind ‘ She would walk the sky’ show was the same behind ‘Cantina’, which I saw two years ago at London Wonderground and loved to bits, I had no more doubts and booked the tickets.

I wanted to see something entertaining and stylish, and I wasn’t disappointed. I like a lot when the ‘cirque nouveau’ mixes with the old school iconography of red curtains, big moustaches, tattoos and ringmaster-in-the-30s style looks. The atmosphere of the shows was slightly decadent, taking the audience in a dreamy ‘somewhere else’ where you could believe any crazy act and any impossible love story. Some kind of storytelling was going on throughout the show, even if it was a bit hard to follow and the characters played by the artists were a bit unclear. The performers were great and had such a strong stage presence. It was a pity they looked a little bit held back, playing some acts pretty safely and keeping the show more ‘down to earth’ than I expected – literally. After the title, I had imagined great aerial scenes and breathtaking defying-gravity acts, while – apart from one rope + trapeze aerial act – the show takes place mainly on the stage, with some (still great) balancing acts involving bikes and hoops.

In the end, it’s not a jaw-dropping, breath-taking shows as others I’ve seen but really poetic, enchanting and graceful.

The #circusfest is on at the Roundhouse until April 27th.

She would walk the sky – My review 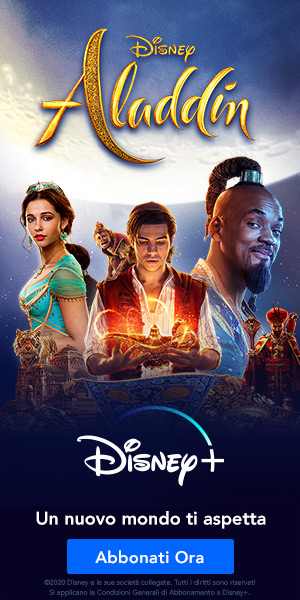 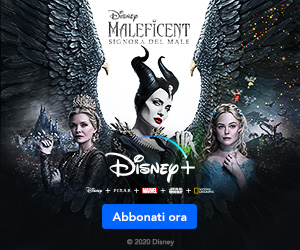